Can you drop clothes off at a laundromat?

We offer a wash-dry-fold laundry service where you can drop off your laundry with ease. Rest easy knowing your clothes will be properly washed and dried.

Do I bring my own detergent to the laundromat?

You are free to use your own detergent at a laundromat. It is nice knowing that you have the ability to use your own detergents to do laundry at a laundromat because you know exactly what all ingredients are in it and how clean it can get your clothes. But in most cases, we provide the soap for you so you no longer have to worry about bringing one.

Do I have to stay at the laundromat?

No, you do not have to stay at the laundromat while your clothes are being washed. If you need assistance, our staff can help you as well. Just remember that you can come and go as you please.

How do you remove old stains from clothes?

In the case of old stains, you need to use something that washes away completely.

You can remove old stains using dishwashing liquid and hot water, by soaking in bleach mixed with water, lemon juice for rust stain removal, applying cold water to bloodstains first before making a paste, or vinegar-soaked cloths for stubborn stains.

How long does it take to wash clothes at the laundromat?

This question can be answered in a number of ways. It depends on how many washes you plan to do, what type of laundry soap you use, how dirty your clothes are, and what type of washing machines laundromats are equipped with. At WaveMAX laundry, our machines can wash clothes in less than an hour to less than 40 minutes.

How much does it cost to wash clothes at WaveMAX Laundry?

The cost varies by location. If you want to know the prices, you may want to check our locations page and look for a WaveMAX laundromat near you to learn more about the prices.

How often does WaveMAX Laundry clean their machines?

We clean our machines regularly be it a washing machine or a dryer. We have our standard set of hygiene rules and regulations that all machines are cleaned regularly to promote safety and cleanliness inside our laundromats.

Is a laundry service worth it?

It is definitely worth it! The best part about it is that you don't need to take the time to do it yourself. You can rest easy knowing that your laundry will be done on time and, most importantly, correctly.

Is it rude to move someone's laundry?

At our laundromats, we always encourage our customers to be considerate and respectful to others. If you want to move someone else's laundry, communicate with that person in a polite manner. For some people, moving their laundry without their consent is considered rude and inconsiderate. This is why it's important to be respectful with everyone inside the laundromat. Should any troubles arise, talk to our staff and have them assist and help you with your problem.

Should you wash white clothes separately?

Yes, absolutely! You should always wash white clothes separately from your colored clothes. Laundry detergents that are formulated for whites contain a special bleaching agent to ensure they stay looking fresh and bright. If you don't wash your whites separately, the chlorine in the bleach will interact with pigments in other fabrics and cause discoloration or fading.

What are the services of a laundry shop or laundromat?

A laundromat is a place where clothes are washed and dried in a big machine. A laundromat can offer self-service, wash-dry-fold, pickup and delivery, and commercial laundry. The services being offered to vary by location. You may have to check the laundromats near you on what laundry service they currently offer.

What does laundry service mean?

Laundry service is a professional cleaning of clothes that is done by taking your laundry to a laundromat and having trained professionals clean them for you.

What happens if you leave your clothes at the laundromat?

Most of the time, probably not a lot. But if you leave them unattended for too long, they might get stolen. We are not responsible for your items left unattended inside the facility although we try our best to provide a safe and secure facility. We also do our best to keep an eye out for any suspicious behavior in the facility and we will contact the authorities if we find anything questionable.

What is a wash and fold service?

A wash and fold service is when you drop off dirty clothes, we wash them for you, dry them and then neatly fold the items. This is a convenient service for those who don't have the time, energy, or desire to wash and dry their own clothes.

What is the best day to go to the laundromat?

Any day is a laundry day. How you feel about laundry day really depends on what kind of schedule you keep. Our laundromats are always open and ready to do your laundry at any time.

What makes a good laundromat?

Our machines have been tested to be the best in the industry, and we maintain a clean environment for our customers so your clothes can always come out as new.

Our staff will treat you like family while you're with us, and we'll help solve whatever problems you might have.

If you're looking for the best laundromat near where you live, WaveMAX Laundry is the best there is! Check out our locations page to see some of our laundromats near you.

What's the Average Cost of a Laundromat?

The right price for a load of laundry depends largely upon your location and the quality of your services. Average costs to wash a load of laundry range from $1.50 to $4.00, with the national average hovering right around $2.00. The cost of drying a load of laundry is very similar, though it typically depends on the amount of time it takes for the clothes to dry. Many laundromats allow the customer to determine how long they want their clothes to be in the dryer.

Which Is Correct: Laundry Mat or Laundromat?

Self-serve laundry facilities have been around since the 1930s and were originally called washaterias. The first one opened its doors in Fort Worth, Texas in 1934 and consisted of four washing machines which could be used by the public for a set hourly rate. While their popularity waxed and waned, there was a resurgence in the 1960s which ensured the ongoing success of these businesses that evolved to include coin-operated machines and a number of additional customer conveniences including soap dispensers, televisions, folding tables, and seating.

How Do You Spell Laundromat?

As part of the evolutionary process came a name change brought about by George Edward Pendray during his time working at Westinghouse. The washateria became formally known as the laundromat, which is believed to have been derived from a combination of the words "laundry" and "automat"—the latter being used to describe a type of restaurant where food and drink were obtained through a series of vending machines. While a number of popular names remain such as laundry mat, launderette, wash and dry, and more, the correct term for any establishment which houses coin-operated washers and dryers for public use is "laundromat". 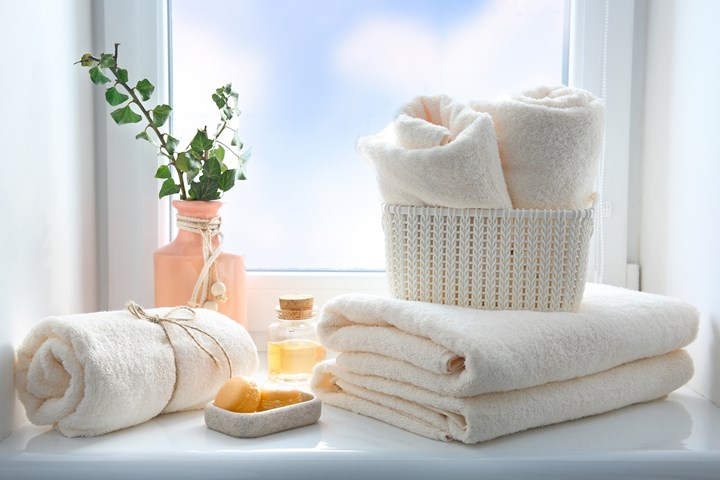 3 Reasons to Use Wash-Dry-Fold Laundry Service

If you're like most people, doing your own laundry is probably not your favorite chore. That's where our wash-dry-fold laundry service comes in! We take the hassle out of the laundry for you by doing ... 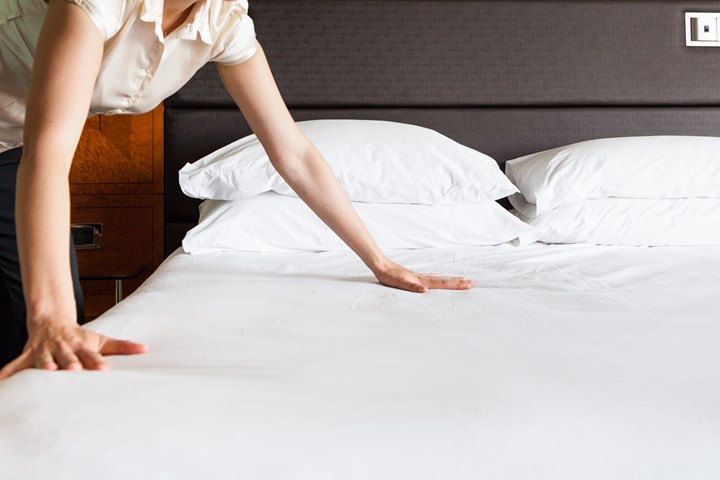 Maintaining a clean business is essential for success. Not only does it make a good impression on customers, but it can also help you stay healthy and safe. If you're looking for a commercial laundry ... 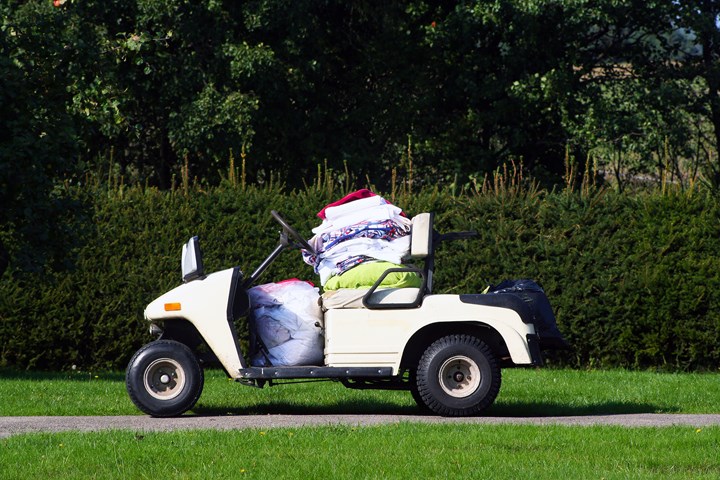 Maintaining a clean business is essential for success. Not only does it make a good impression on customers, but it can also help you stay healthy and safe. If you're looking for a commercial laundry ...

Get a FREE Custom-Tailored Plan in Less than a Minute!